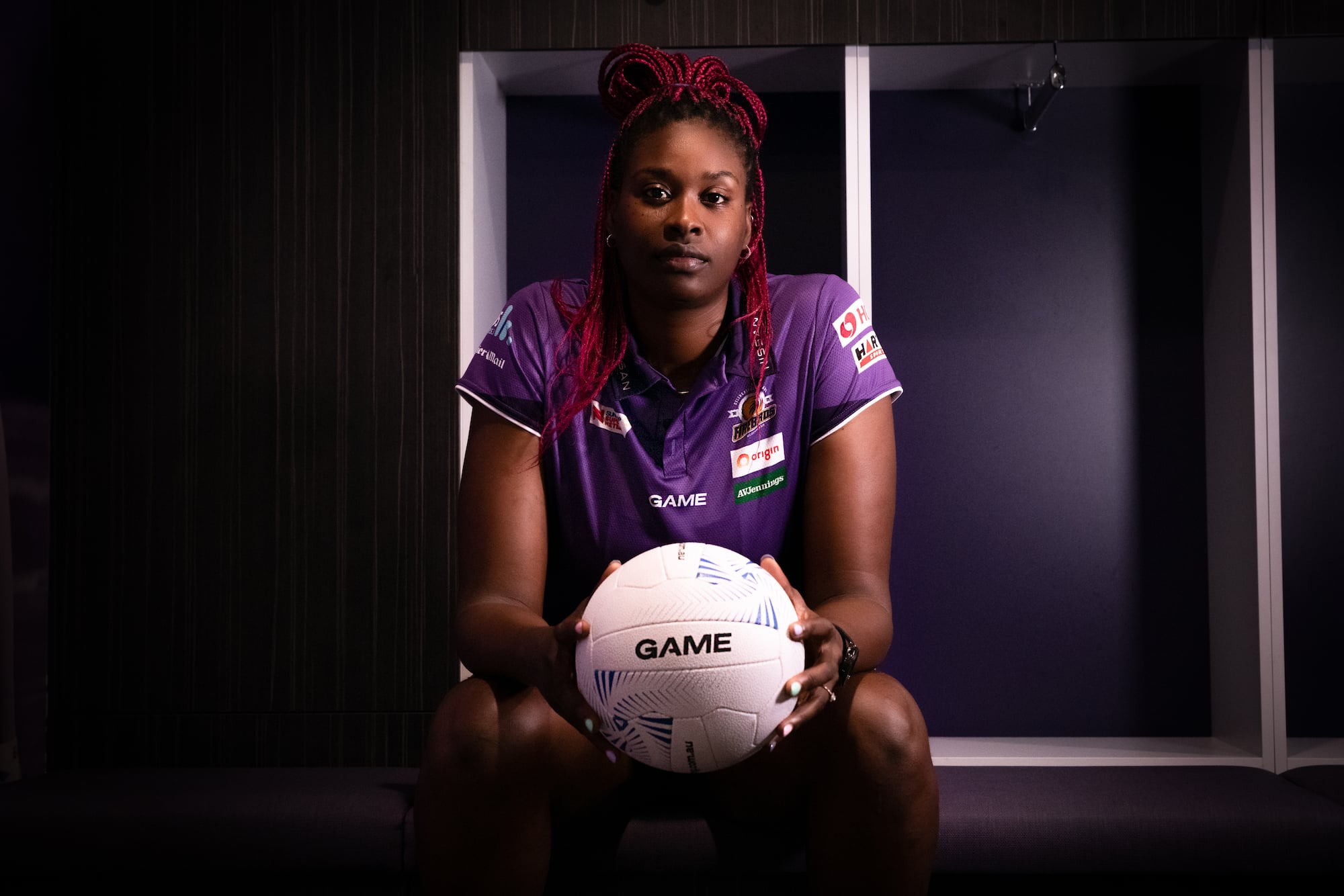 Netball Queensland and the Queensland Firebirds have partnered with local sportswear manufacturer and beloved Netball experts, GAME Clothing, for 2021.

The formalised partnership will see the Official Apparel Partner GAME, join in on the celebrations of the Queensland Firebirds 25th anniversary, with new look team and staff apparel as well as all club merchandise, including a Limited Edition ‘25 Year’ range.

“We are excited to be partnering with the leading local Queensland manufacturer, particularly in this milestone year for our Club.”

GAME and the Firebirds have combined to create some exciting products for the ‘25 Year’ range, celebrating the Club’s legacy and some truly magic moments from their history.

“We are proud to be working with the Queensland Firebirds this year and excited to celebrate 25 years of Elite Netball in Queensland” says Mellissa Pashen, Director of GAME Clothing.

“The Firebirds brand has come a long way since 1997 and our creative team have loved exploring the history to deliver some really great products. As fans of Netball ourselves, it’s such an honour to provide Queensland players and supporters, with Queensland made clothing.”

The partnership with GAME extends beyond the Firebirds, with all Queensland netballers reaping benefits.

Fellowes continues; “Their knowledge and care for the netball community means partnering with GAME gives us security knowing we will receive quality garments not just for the Firebirds and our passionate Purple Family, but also our State Teams and participants at Netball Queensland events throughout the year.”

“The GAME Tent is back at Nissan State Age!” Mellissa says, referring to the crowd favourite merchandise tent, a staple of the carnival experience in previous years.

“Players, umpires and supporters love our Queensland made products. We are excited to be back in the heart of the carnivals, engaging with the community and providing quality event merchandise. We have been exploring how to make the GAME Tent better and are very excited with what this year will bring.”

To celebrate the Netball Queensland partnership GAME will release a new co-branded GAME Originals x NQ Umpire range which will also launch on 9 April 2021 at gameclothing.com.au. It is the first drop of many collaborative products that will be available online throughout the year and at NQ events along with a wide range of carnival merchandise.

Speak to one of our helpful staff

USC Spartans smashing it at their first home game

Congratulations to @volleyballqld for winning the